The meeting was held by Deputy Minister of agriculture and foodstuff of Republic of Tatarstan on animal husbandry Nazip Nakipovich Hazipov. Among the speakers were: Deputy General Director of JSC ” Tatneftekhiminvest Holding ” Ilgizar Alyalletdinovich Yakushev, Head of the Department of Chemical Cybernetics of KRTU (KSTU), Professor Victor M. Yemelyanov, General Director of “Rosta” Feliks Ferdinandovich Aukhadeev. R.V. Titov the representative of “Bio Technology”made a suggestion of the interaction of small and medium-sized businesses to large companies in the field of deep processing of agricultural raw materials.
The meeting also raised an issue of implementation of the program of development of biotechnologies in Tatarstan for 2010-2020. In particular, it was proposed to form a working group to coordinate actions of the authorities in this area of business. 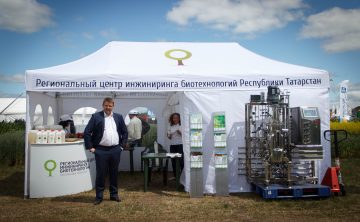 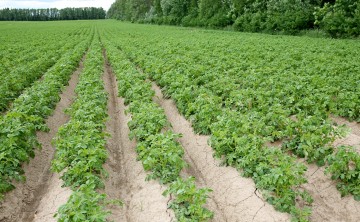 II Republican seminar Organic agriculture in the Republic of Tatarstan 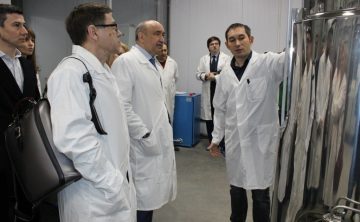 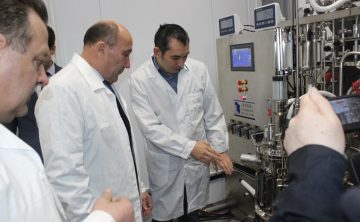 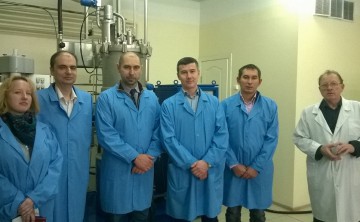 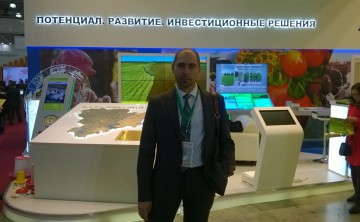 To order the service
Use the order-form.

If you want to get information about government support and event listings about REC, please complete the form.

To become an expert

If you are an expert and you want to cooperate with us, please complete the form and we will contact you shortly